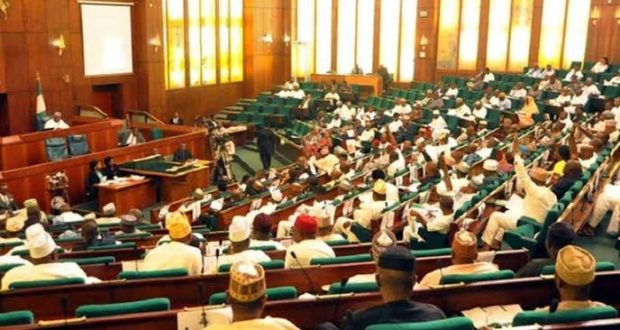 The House of Representatives has reacted to the call by one of its members seeking the removal of President Mohammadu Buhari through impeachment.

A member of the House of Reps from Rivers state, Kingsley Chinda had called fot the immediate impeachment of Buhari, accusing him of inability to secure Nigerians

He made the call through in a statement titled ‘Nigeria saddled with the circus’,

But reacting to the call in a a rejoinder on Monday, Reps spokesman, Benjamin Kalu, said his opinion has does not represent the opinion of the entire House of Representatives.

“Unfortunately, this call is not only illogical, it appears as a tool mischievously thrown up to disrupt the agenda of the coming visit with all it sets out to achieve in the spirit of nation building which remains the mantra of the 9th Assembly and is considered a joint task.

“In the view of the 9th Assembly, it would remain a call made wrongfully to distract the members whose minds are set on the visit and the expected achievements.

“It is surprising, that Hon Kingsley Chinda, was among those who insisted on the invitation of the president, probably expecting a gross disregard from the president who surprisingly broke the jinx and kindly obliged our request.

“Is it not obvious that apparently shocked by the acceptance of Mr. President, he is on a new lonely voyage of personal agenda strange to the legislative agenda of the House and leadership?

“Where was his constitutional impeachment voice when his previous presidents of PDP extractions were invited but ignored the House? One wonders why he is just remembering his constitution now that a president is coming to accept our inputs to the solutions he is seeking.”