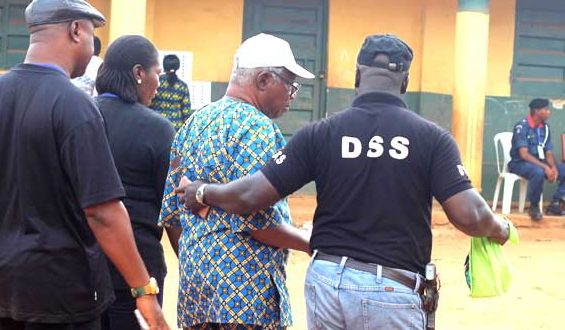 The running mate to Osita Chidoka, governorship aspirant of the United Progressive Party (UPP) in the Anambra election, Marcel Okeke has condemned what he called “high level of political inducement” during the 2017 governorship election in the area .

Okeke who stated this at Ogbunka community in Orumba South Local Government Area, said the act must be curtailed .

He said that some political party loyalists were seen in the open sharing wrappers and money to intending voters before casting their votes, luring them to vote for their party.

He said that electoral umpire should come up with stiffer penalty for any political party involved in monetary inducement of the voters. 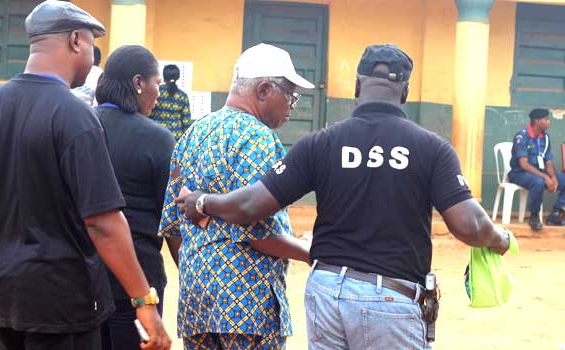 “If parties that are grossly engaged in political fraud are not sanctioned, I will be obliged to say that INEC is not matured to salvage voters from political imprisonment.