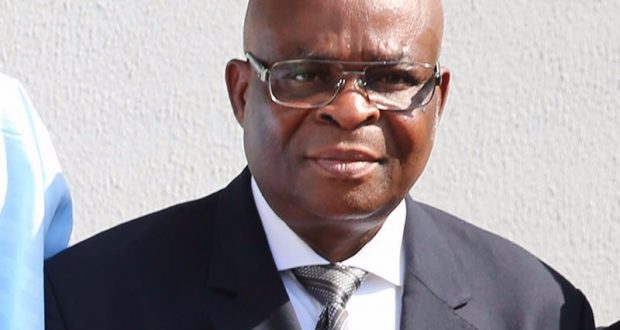 DISTURBED by the delay in the prosecution of criminal cases in the country, the Chief Justice of Nigeria (CJN), Justice Walter Onnoghen on Monday directed heads of courts to clamp down on both prosecution and defense counsel who indulge in unethical practice to delay criminal trials.

While warning that the axe will not spare whoever is found wanting, Justice Onnoghen en-joined legal practitioners to shun tactics and ploys that constitute clogs in the slow dispensation of justice.

The CJN, who was speaking at a special session of the Supreme Court to mark the commencement of the 2017/2018 Legal year and swearing in of the newly 29 Senior Advocate of Nigeria (SAN) at the Supreme Court complex, Abuja added that, “Inexplicable and seemingly intractable delay in the administration of justice has been the bane of criminal justice administration.

“We have just directed Heads of Courts to clamp down on both Prosecution and Defence Counsel who indulge in the unethical practice of deploying delay tactics to stall criminal trials.

“These delays result in the unfortunate disruption of due process. The Supreme Court, fully cognisant of the role of the judiciary in ensuring that justice is properly served to those who approach the courts, frowns at all forms and appearances of such delays and/or abuse of court processes”, the CJN added.

He said the Apex court considered a total of 1, 362 cases in the 2016/2017 delivered 243 Judgments, pointing out that the feat was made possible by the hard work of judges of the court m.

The Supreme Court, he said will always strive for speedy disposal of cases that come before and reaffirmed the commitment of the judiciary to uphold the tenets of the Constitution as the supreme law of the land, adding that the judiciary will continue to protect the right of every citizen against any form of oppression and impunity.

He said, the pronouncements of every court ought to be firmly enforced and complied with, without exception, unless such order/pronouncement is varied by proper judicial means.

“Any attempt of apparent refusal by certain parties to comply with valid court judgments and pronouncements must be condemned. Disobedience of or non-compliance with judicial orders is a recipe for breakdown of law and order. Such developments are at variance with the principles and tenets of the rule of law in a democratic government”.

On the occasion, the Body of SANs made case for a fresh law to empower security agencies to arrest and detain without trial, suspected terrorists.

The body suggested that the law should be designed to deny anybody or group bent on disturbing the peace of the country, their rights to walk about in freedom once their involvement in terrorism has been established to the satisfaction of the authority.

In the speech read on behalf of the body by Chief Onomigbo Okpoko (SAN), the senior lawyers insisted that the citizens bent on depriving their fellow citizens of their rights should not have right to leave in peace in country whose citizens they are terrorizing.

The senior lawyers lamented that in spite of deployment of policemen and military to the most troubled part of the country, yet those who are bent on criminality are not relenting because they have their sponsors in high places.

“For those citizens who bent on depriving their fellow citizens of their liberties a law to deny them of the opportunity of carrying out their criminal enterprise may not be out of place”, they said and warned that unless the armed groups are tamed through the law desired development will continue to elude the country while poverty would be well entrenched.

In his speech, the Attorney-General of the Federation (AGF) and Minister of Justice, Abubakar Malami (SAN) applauded the vigorous process of reforms aimed at re-positioning the nation’s Judiciary to play its constitutional role in a more humane and efficient manner by the CJN.

Malami said Justice Onnoghen’s Circular on Practice Direction dated May 28, 2017 on the compulsory enforcement of Arbitration provisions in contracts by the courts in order to promote faster commercial dispute resolutions and foster greater confidence in the judicial system by domestic and foreign investors.

The AGF said the directive will stimulate commercial transaction in Nigeria and also support the vision of the Federal government to promote economic development and growth.

“He promised to ensure that all executive branch institutions always acknowledge and respect the fact that the Judiciary is pivotal to the maintenance of law and order, and must be fully supported to discharge that mandate.

The SAN title was not conferred on one of the candidates, Oluwatoyin Ajoke Bashorun.

The CJN explained that her candidature emerged as a result of an appeal following her earlier disqualification, making it impossible for her name to be published along with the earlier shortlisted candidates to make room for comments, objections, and protests as required by the Rules.

He said by the time her name was published along with others whose appeals were successful and petitions were written, which was reacted to by her, and the NBA, the Committee looking at the facts as presented at that stage, decided to go ahead with the award.

However, following the publication of the award, certain new facts were brought to the attention of the Committee which resulted in an emergency meeting held on 15th September, 2017, in which it was decided that the award in respect of the said candidate be suspended pending a detailed investigation by a five member investigation Panel which was duly constituted. 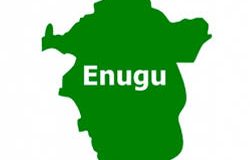 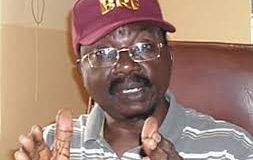 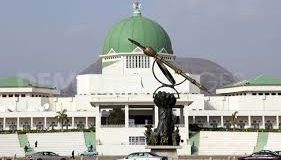 NASS may soon have power to summon President