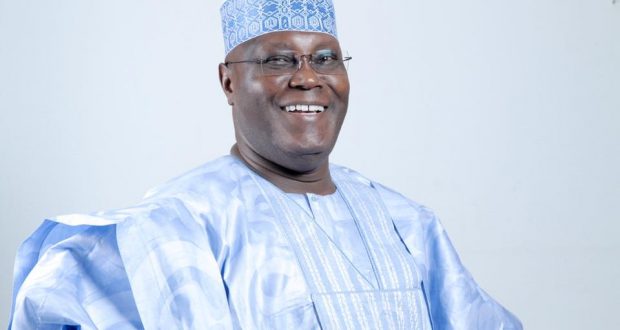 The Politico had reported that the former Vice President resigned from the ruling All Progressives Congress (APC) on Friday.

Fani-Kayode, as well as the Senator representing Bayelsa East Senatorial District, Ben Murray-Bruce, urged Atiku to come back to the PDP to help build the party.

Also, former Acting Chairman of the PDP, Uche Secondus, congratulated Atiku for leaving the APC and asked him to return to his party to help regain the trust of Nigerians.

“Congrats to @atiku for dumping the plague called APC and coming back home to the PDP family. It took courage to take that bold step and I commend him for it,” Femi Fani-Kayode tweeted.

Murray-Bruce who also took to his Twitter handle said : “I congratulate Atiku for leaving the APC. It took courage especially as he has wide business investments that are already targets and could be further targeted.

“I, Senator Ben Murray-Bruce, now appeal to Waziri Adamawa, to return to the house he helped build, the PDP.”

Previous: Obiano pays Buhari a thank you visit, says he will never dump APGA for APC
Next: Atiku has seen the truth and the truth has now set him free – PDP