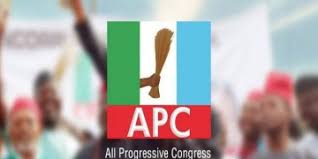 The Chairman National Convention Media and Publicity Sub-Committee of the ruling All Progressives Congress ( APC) and Nasarawa Governor Abdullahi Sule has released a latest development on the party’s convention.

According to him, the unity list for tomorrow’s party convention will be ready today.

Sule confirmed that some geopolitical zones have already agreed on the list which will be put together today.

While addressing a pre-convention conference on Friday in Abuja, Sule also confirmed that the Consensus arrangement remains the first option to elect the new leaders of the party.