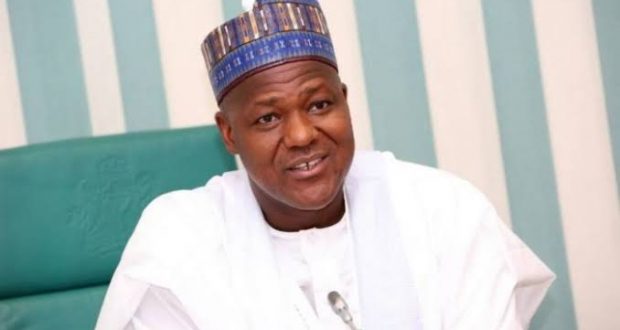 The Peoples Democratic Party (PDP) has urged the the Court to declare the seat of former Speaker of the House of Representatives, Yakubu Dogara vacant.

Dogara, who represents Bogoro/Dass/Tafawa Balewa Federal has a long history of carpet crossing. In July, he decamped from the PDP back to his former party, the All Progressives Congress.

The PDP in the suit is asking the court to direct the Speaker of the House to declare his seat vacant in line with section 68 of the 1999 Constitution.

Acccording to Daily Post, Dogara in July cited bad governance by the Governor of Bauchi State as the reason for his decision to leave the Party.

Bauchi State PDP Chairman, Mr Hamza Akuyam, in a supporting affidavit said there is no crisis within the PDP, hence the reason for the court to declare Dogara’s seat vacant.

Listed as defendants in the suit are Dogara, the Speaker of House, the Attorney General of the Federation (AGF), the Independent National Electoral Commission (INEC) and the APC