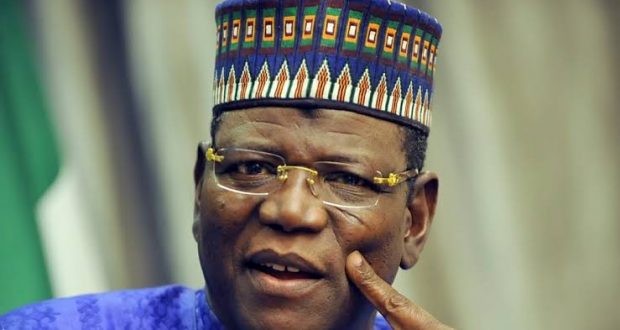 Despite criticising Buhari, I won’t call for his impeachment- Lamido

One of the chieftains of  the People Democratic Party, PDP and a former Governor of Jigawa State, Sule Lamido that he would never support the call for the removal of President Mohammadu Buhari despite lingering security challenges

Acccording to him, no matter what, the perceived poor leadership of President Buhari doesn’t mean that he should call for his impeachment.

The former Minister for Foreign Affairs said this while addressing journalists after the inauguration  of the newly elected PDP chairmen in 27 local government areas (LGAs) of his state,.

He noted that the calls for Buhari’s impeachment has justified his long-term criticisms of the President.

He added that he has no issue with the President, saying that he it is part of him to be speaking truth to those in power.

Speaking on his Political aspiration, he noted that time is not ripe yet on it, saying that the he is more focused on how  PDP would be united and stabilized.

Previous: God told me Buhari not in charge of Nigeria- Renowned prophet
Next: Imo Guber 2023: Okorocha denies campaign for son-in-law