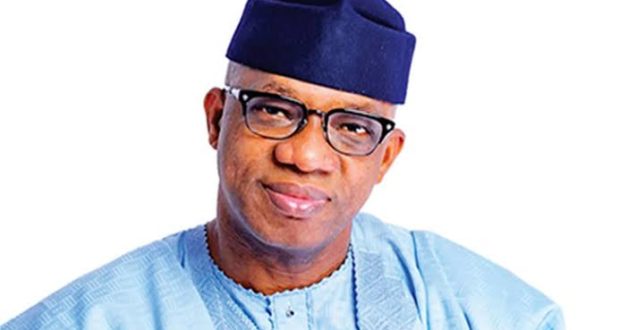 The Ogun House of Assembly on Monday screened 17 commissioner-nominees out of 18 sent before it for confirmation by Gov. Dapo Abiodun.

The screening of the nominees, which held inside one of the committee rooms of the assembly complex in Abeokuta, was presided over by the Speaker, Olakunle Oluomo.

During the exercise, which lasted about four hours, all the nominees‎ were asked various questions concerning their professional competence, experience and capacity to serve the state.

Others were Dapo Okubadejo, Gbolahan Adeniran and Laolu Olabintan.

In his remarks, Oluomo said that the purpose of the screening was to legitimise the commissioner-nomimees appointments as enshrined in the constitution.

The speaker called on the nominees to ‎strengthen the existing relationship between th‎e executive and legislative arms of government if eventually confirmed.

Oluomo , who expressed the resolve of the lawmakers to cooperate with the executive, said they would continue to put in place necessary framework to engender good governance.

After the screening of 36-year-old Kehinde Oluwadare, who was the youngest of the nominees, the speaker said the assembly was still looking forward to having more women and youths in governance.

Other lawmakers urged the nominees to work toward improving revenue generation and ensuring completion of ongoing road projects‎ across the state. 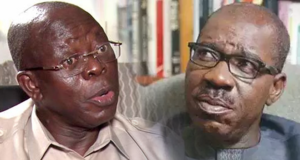 NRM to Obaseki: Start packing your luggage out of Government House to avoid disgrace 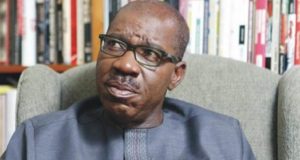 Edo dep gov to Oshiomhole: Obaseki’s decision will stand, no going back on indirect primary