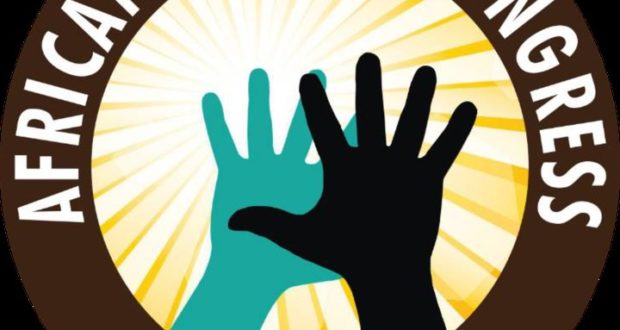 The Independent National Electoral Commission (INEC) has accused  the African Action Congress (AAC) of not submitting its nomination for Sept. 19 Edo Governorship election.

According to the commission, in spite of the access code provided, AAC did not make use of the dedicated portal designed for political parties for submission of nominations.

Mr Festus Okoye, INEC National Commissioner and Chairman, Information and Voter Education Committee, disclosed this on Sunday in an interview with the News Agency of Nigeria in Abuja.

Okoye was responding to the allegation by the AAC that INEC, in spite monitoring its primaries, omitted the party on its published list for candidates for the election scheduled for Sept. 19 in Edo.

He said that although the AAC conducted its primaries, monitored by the commission, the party did not submit its nomination to INEC using the dedicated portal designed for political parties for submission of nominations.

Okoye said that all the 15 political parties that conducted primaries for the purpose of nominating candidates for the Edo Governorship election gave INEC the mandatory 21 days notice of their intention to do so.

According to him, the parties gave the notice in compliance with section 85(1) of the Electoral Act 2010 (as amended).

He noted that by section 85(2) of the same Act, the commission might, with or without prior notice to a political party, attend and observe any congress or convention convened by it for purposes of nominating candidates for an election at any level.

“INEC monitored the party primary elections conducted by all the 15 political parties that gave notice of their intention to conduct party primaries including the AAC.

“In compliance with section 87(4 b)(ii), political parties that conducted valid primaries are expected to forward to the INEC the name of the aspirant with the highest number of votes at the end of voting, who shall be declared as the winner of the primaries.

“The submission of the name of the candidate is the exclusive preserve of political parties. A political party may conduct primaries and decide not to field candidates,” he said.

According to him, the Commission is not permitted to force any political party to sponsor candidates for any election or to query a party for non-submission of the list of its candidate(s).

“In line with our supplementary regulations and guidelines, the Commission created a dedicated portal for the submission of the names of candidates and made available an access code to the Chairmen of the 15 political parties that conducted primaries.

“The Commission also established a help desk and dedicated a number of staff and telephone lines to a cluster of the political parties in case of challenges.

“The Commission also trained Liaison Officers of all the registered Political parties on the use of the dedicated nomination portal.

“The AAC conducted primaries but did not submit its nomination using the dedicated portal although the access code was given to it. It is entirely the responsibility of the party to do so as 14 other parties have done,” he said.

Okoye urged political parties to seek the counsel of their in-house legal advisers and external solicitors whenever they were in doubt regarding the law or the processes and procedures of the commission.

He said that the fact that the commission monitored the primaries of a political party did not translate to the filing of nominations in accordance with section 31 of the Electoral Act.

“The commission does not file nomination on behalf of political parties. Their inability to submit their list of nominated candidates is purely their internal problem,” he said.

Okoye said that although INEC would continue its policy of inclusiveness and consultation with political parties, the commission would not interfere in the party nomination processes that were within the domestic competence of political parties.

The AAC had, in a statement by Ameen Abdul, Chairman of AAC, Federal Capital Territory, Abuja, on Saturday, said the party would challenge its omission by INEC from the Edo election through every means available to