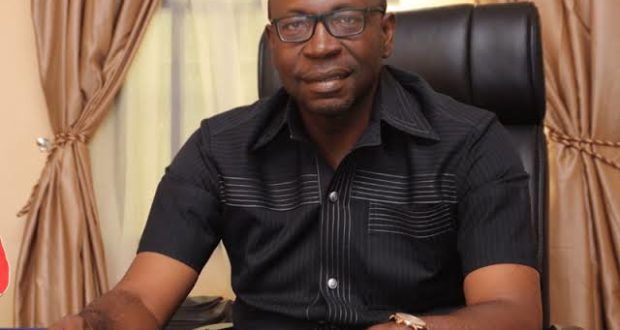 Edo 2020: I will abide by outcome of APC’s primaries- Ize-Iyamu

As  Edo governorship election draws near, Pastor Osagie Ize-Iyamu, an aspirant of the All Progressives Congress in the state, has promised to obey the party’s decision on the process of the party primary.

In a statement released by his campaign organisation on Thursday in Benin, he reiterated his resolve to offer full support to whoever emerged winner of the primary.

Ize-Iyamu said he had full confidence in the wisdom and foresight of the party to elect the right candidate.
The governorship aspirant urged his supporters and others to suppor the state in the fight against COVID-19.

“As I have told my followers across the state before, this is not the time to throw jibes or offer disrespect to the aspirants or members of the party.

“We must regard each other with peace, love, and unwavering respect knowing that at the end of the day, our desire for a better Edo is one and the same,” he said in the statement

Previous: Igbo people will suffer greatly if El-Rufai becomes Nigeria’s President- Reno Omokiri
Next: We are yet to take any position on Kyari’s replacement- APC Chairmen