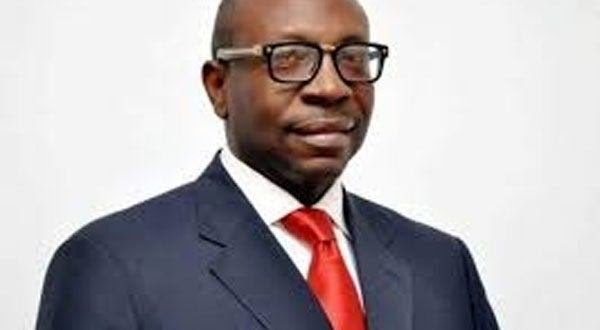 The governorship aspirant of the All Progressives Congress (APC) in Edo state, Osagie Ize-Iyamu Iyamu, has inaugurated his campaign team.

He has named 13 directors into his campaign organisation.

The statement said the team will drive the SIMPLE agenda of Pastor Osagie Ize Iyamu’s campaign and consolidate on the gains recorded.

It noted that the Directors are all experts with extensive knowledge in their assigned duties.”

Previous: Soyinka to Garba Shehu: You are a paid errand voice working for a clueless govt
Next: Wase to Oshiomhole: You are a dogged and fearless leader