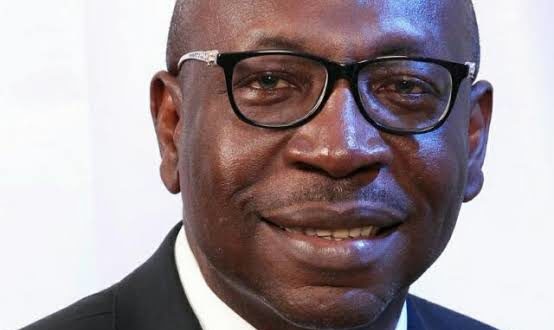 Edo 2020: “Ize-Iyamu will be the next Governor,” Agbomhere says God reveals to him

A former governorship aspirant of the All Progressives Congress(APC) in Edo and a chieftain of the ruling party in the state, Blessing Agbomhere, says God revealed to him that Pastor Osagie Ize-Iyamu will be the next Edo Governor.

The party chieftain said the revelation was shown to him at the mountain of prayer where he spent days to seek the face of God on the political situation in Edo State.

Speaking to newsmen in Bénin City after returning from the mountain, Chief Agbomhere said God promised to bring an end to all the sufferings in Edo through Pastor Ize-Iyamu.

According to him: “For the past seven days I have been seeking the face of God in prayers on the mountain because of the sufferings and happenings in Edo State.

“We are facing an election. We must be concerned about the present situation in Edo State. I went to the mountain of prayers to seek the face of God concerning Edo and its people. In my prayers and supplications, God revealed to me that the problems of Edo people will soon come to an end.

“God said he will send us a leader who is passionate and concerned about Edo people. I see this leader day and night and all he is thinking about is how to unite Edo people for the development of Edo State.

“He will bring development to Edo State and to Edo people. With our support, Pastor Ize-Iyamu will emerge the next Governor.