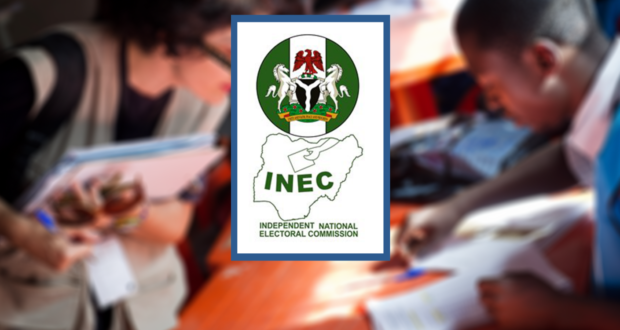 As Edo governorship poll is drawing near, the Independent National Electoral Commission (INEC) has released the provisional list of governorship candidates for the poll slated for September 19.

The list has the names of governorship candidates from 14 political parties – 13 males and one female.

In a statement, Festus Okoye, INEC national commissioner and chairman, information and voter education committee, encouraged members of the public to go through the nomination forms, affidavits and documents submitted by the parties on behalf of their candidates.

“At the close of nominations at 6pm on June 29, 2020, 14 political parties used the dedicated online portal of the commission to submit the list of candidates that emerged from their primaries,” he said.

“The provisional list of the candidates disaggregated on the basis of name, gender, age and qualification has been uploaded on our website and social media platforms. Furthermore, and as required by law, the particulars of the nominated candidates will be published in the Edo State office of the commission and simultaneously uploaded on our website Thursday, July 2, 2020.

“The final list of duly nominated candidates will be published on August 13 2020 after withdrawals by candidates and substitution by their political parties.”

These are the candidates:

Previous: Wike recalls how Amaechi allegedly planned to ruin his administration
Next: I am very confident Obaseki will be reelected- Gov Okowa