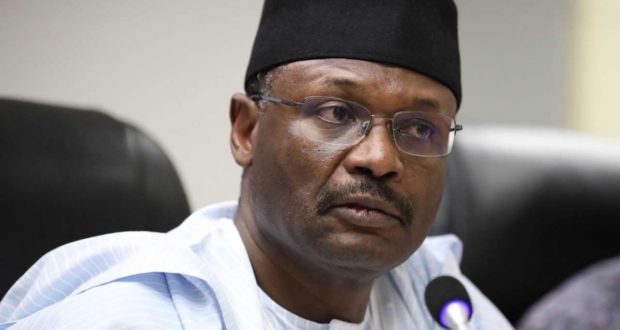 Edo 2020: Everything is under control, INEC assures

Independent National Electoral Commission (INEC) has assured that everything is under control for a peaceful governorship election Edo.

Festus Okoye, National Commissioner in Charge of Information and Voter Education, told the News Agency of Nigeria Forum in Abuja that personal experience with elections had shown that sometimes those areas projected to be hotspots ended up becoming calm, while areas never anticipated to be violent might likely be the hotspots on election day.

“What the commission normally does is to project that all the areas that elections will be conducted must be secured, and that voters must have confidence that they can go out on election day to cast their ballots without any major challenge.’’

He said that the commission was in contact with the police hierarchy under the auspices of the Inter-agency Consultative Committee on Election Security at the national level.

Okoye also said that the chairman of INEC and national commissioners had gone to Edo State twice over the security issue.

“They have assured us that they have everything under control, that they are going to provide adequate security; we just came back from Edo state yesterday (Sept. 16), with the chairman of INEC.

“When we were leaving Edo, things have calmed down a little bit and we hope and pray that that calmness will be translated into calmness on election day.

“This is because one of the biggest challenges we have is, the moment people disengage from the electoral process, it becomes a huge problem.’’

Okoye said the election was being conducted under the shadow of a pandemic and so INEC wanted people to go and vote in health and safety.

He added that the commission would not want to jeopardise people’s health and also it would not want people to get killed just because they went to the polling units to exercise their franchise.