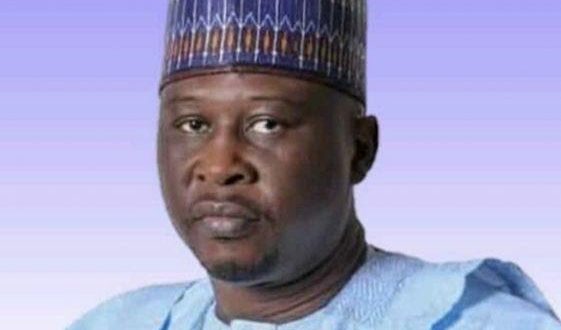 Gov. Ahmadu Fintiri of Adamawa State who the Chairman of the PDP screening committee  on Monday assured that the party would provide a level playing field for all aspirants in its Edo governorship primary.

The gubernatorial primary is scheduled for June 19th and 20th, in Benin.

Fintiri said that the party would ensure fairness and justice to all its members.

According to him, the PDP is expecting fairness and justice from the committee, and the best gubernatorial candidate that will take over Edo in the 2020 elections will emerge in the primaries.

He lauded Edo governor, Mr Godwin Obaseki for approving the use of Samuel Ogbemudia Stadium for the PDP primary.

Obaseki is of the All Progressives Congress.

“Approving the use of the Samuel Ogbemudia Stadium for our primary has further described Gov. Godwin Obaseki of Edo as a true democrat.

“I am going to lodge in government house, and his Deputy Governor, Philip Shaibu is here to receive me. That doesn’t mean we are not going to defeat him in the elections,” he said.

He hoped that Obaseki would overcome all the challenges he was facing in his party before the governorship election.