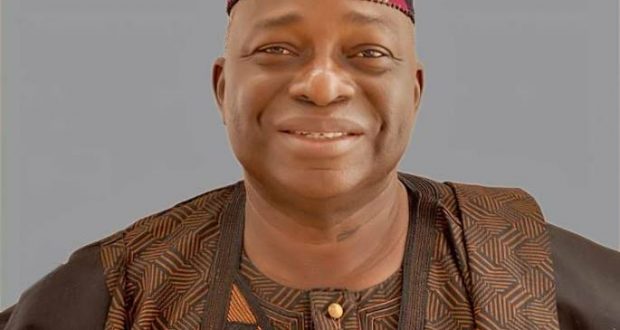 An aspirant and leader of the All Progressives Congress (APC) in Ekiti state,  Ayo Arise, has been kidnapped.

A former law-maker, who represented Ekiti North at the Senate, in 2007, was kidnapped, on Sunday on his way to Abuja from Akure.

A ransom of N80 million has been demanded from his family.

According to reports, not much has been heard about his the safety or his likely release from by kidnappers.