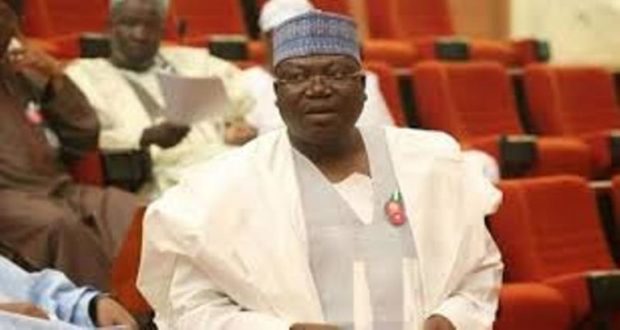 Lawan gave the advice when he fielded questions from State House correspondents in Abuja on Friday.

He warned that the president would not be stampeded into signing the bill without studying the document to avoid errors.

He said: “The electoral bill you are talking about has been sent back twice or thrice, that is to tell you that the president is willing to sign the bill provided it meets certain conditions that will make our electoral processes better and more sane.

“So, the President is studying this bill. It’s not like you will send it to him and he will immediately sign. This is a sign that he is really interested in what we sent back to him.

“It is for him and his advisers to read through line by line and see how best the electoral process can be enhanced.

“So, I think we should encourage the president and those helping him to complete going through the bill before he signs.’’

He said the 2006 Electoral Act if properly implemented could even deliver a more transparent, free and fair elections in 2019 than what was experienced in 2015.

“We still have the 2006 Electoral Act as amended that we used in 2015 for an election that was adjudged to be free, fair and an improved process.

“We don’t necessarily put so much pressure and unneeded criticism of the president when he is yet to complete his analysis of what has been sent to him. He needs to take his time,” he said.

Before the latest version of the Electoral Act was submitted to the Presidency, the President had withheld his assent to the document about three times