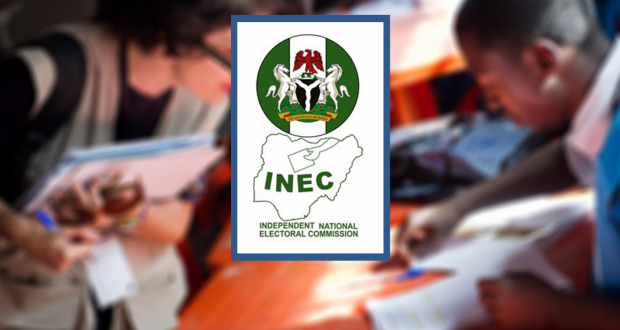 The Inter-Party Advisory Council (IPAC) has advised the Independent National Electoral Commission (INEC) to postpone Oct. 31 bye-elections by two weeks due to the ongoing #EndSARS protests.

The News Agency of Nigeria reports that the #EndSARS protest by the youth is seeking an end to the defunct Special Anti-Robbery Squads (SARS) over police brutality, among other demands.

The protests in the last 13 days have, however, created a lot of tension in most parts of the country.

The IPAC Chairman, Mr Femi Olaniyi, in a statement in Lagos, said that the postponement had become imperative for a seamless and hitch-free bye-elections across the country.

Olaniyi said: In view of the present ongoings in the country generally, INEC should postpone all bye- elections nationwide by two weeks because all political parties could not campaign as required due to the #EndSARS protests nationwide.

“Going ahead with the election on 31st October will be a bias action against the new and upcoming political parties that needed to create more awareness.

“This is the first election in Lagos after the de-registration of some political parties and campaign can only be done during election period to make known to the public the current registered parties.”

Olaniyi, also Lagos State Chairman of Social Democratic Party (SDP), however, appealed to all protesters to remain peaceful in their demand for better society.

“The conveners should not allow hoodlums to hijack the protest from them to commit crime or attack people.

“We also condemn the attack on police vehicles conveying men of the force to their duty post at Ebute Metta by hoodlums.

” We are only calling for police reforms to remove the bad eggs among them, and not to eradicate them.

“We appeal to the commissioner of police in Lagos to keep the men calm and handle the matter with utmost discreet and understanding,” he added.

The IPAC chairman commended Gov. Babajide Sanwo-Olu for ordering students to stay at home during the period of this protest for their safety.

According to him, the governor’s decision is a right move in the right direction.

“We urge parents and guardians to keep their children and wards under control and not be involved in any criminal activities,” he added

Previous: APC youth wing calls for convocation of Inter-generational conference to resolve national issues
Next: “You must Address Nigerians now before it is too late,” ActionAid tells Buhari