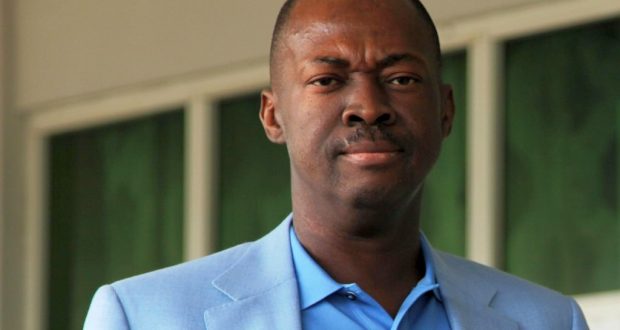 Enugu LG polls: We are back to those primitive days – Chime

Former Enugu Governor,  Sullivan Chime has called for the cancellation and rescheduling of the November 4 local government election in the state.

The former governor made the call on Saturday night in Enugu while briefing journalists on the outcome of the exercise.

He said that the call was necessary to save ENSIEC from ridiculing itself by announcing fictitious results.

He said that from the events that played out across the state, it was obvious that the electoral umpire was not prepared for the election.

“They should go back and do their homework. No election held today. They should reschedule the election and be more prepared for it and forget about electoral fraud,” he said.

Chime said that it would have been in the best interest of the state government to allow for a free and fair election in order to test their popularity.

“I believe it would have been in the interest of the government to actually allow a free and fair election. That is the only way they can actually know their strength and whether they are doing well or not.

“If you do what it was today and you have fake results all over, they may be going in for a shocker in 2019 as the election will not be conducted by ENSIEC,” he said.

He said that his experience at his polling unit was very unfortunate and sad, adding that it was a resurgence of those primitive days.

“I went to vote in order to encourage people around there but sadly i think we have gone back to those primitive days. There were no result sheets and other sensitive materials.

“We observed impersonators with all sorts of cards to vote. Some were turned down while others succeeded.

“This is a situation where you have well known card carrying members of a party also functioning as electoral officials like supervisors and presiding officers. It was that bad,” he said.

Chime said that what played out during the polls could be likened “to where your opponent is your umpire in a contest”.

“I did not see anything close to an election or resembling free and fair election. In fact in some places there were no voting at all. We describe it as unfair.

“So elections properly so called did not hold in the state,” he said.

Chime said that the state government had before now held four local government elections, “but we never experienced any such nonsense as we did today.

“If this is what they plan to do in 2019 general elections, they should start looking for something else to do because it will not work,” Chime said.

Protests by opposition parties over non-availability of result sheets during the exercise, resulted in violence in many  areas.

The opposition parties had insisted that voting would not hold without the presiding officers showing them the result sheets.