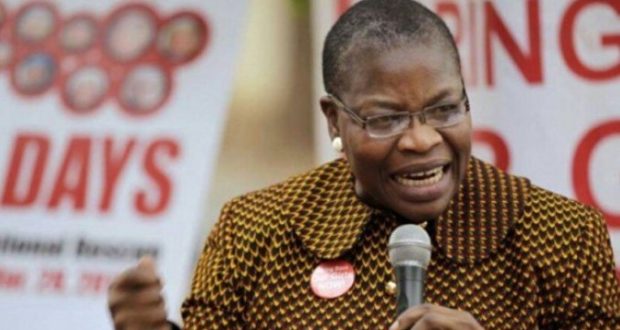 The group was formed by a group of politicians, Labour leaders and human rights activists.

Its founders said the new party will have ideological outlook and mobilise Nigerians to take power like the African National Congress (ANC) in South Africa.

Many of those behind the party belong to the different mushroom opposition parties on which platforms they had contested in the past.

Having founded a new party, they are expected to resign from their former parties. However, the new association will also have to meet some criteria set by the electoral agency, particularly spread, to qualify for registration.

The founders described the new party as an alternative platform that would save the country from what they called imminent political collapse and civil strife.

In a communique on their behalf by Prof. Anthony Kila and Jibo Ibrahim, the group vowed to pursue reforms across the sectors.

According to the statement, the secretariat of the National Consultative Front has been mandated to immediately facilitate an interim steering coordinating council made up of experienced leaders of conscience and democratic ideologues to drive a new popular political intervention that will urgently save Nigeria from the precipice of political anarchy and civil strife.

It said that the provisional leadership shall be inclusive and collegiate in structure, capturing the critical segments and crucial essence of the Nigerian diversity.

The group promised to mobilise for constitutional reforms and demand for the implementation of Chapter Two of the 1999 Constitution, which is the Fundamental Objectives and Directive Principles of State Policy.