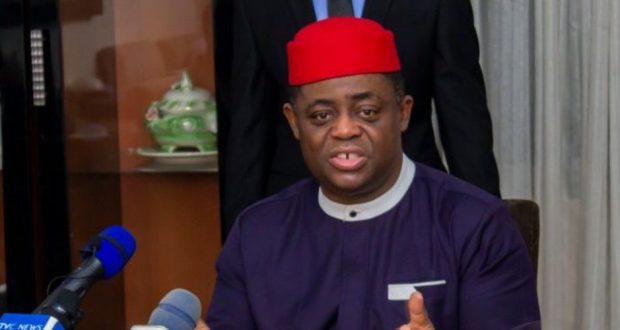 A chieftain of the Peoples Democratic Party, PDP, and former Minister for Aviation, Femi Fani-Kayode has reacted to the decision of President Mohammadu Buhari to turn down the invitation extended to him by the House of Representatives.

The President had already expressed intention to appear before the house, but later made a u-turn that he would no longer honour the invitation.

Reacting on the matter, Fani-Kayode said that the house doesn’t have the power to summon the President, but can invite him.

Hee tweeted: “My understanding of the constitution is that the National Assembly has the power to INVITE the President but not to SUMMON him.

“Regardless of which side of the political divide we are on & no matter how much we may be opposed to the FG we must be fair &balanced in our criticisms.