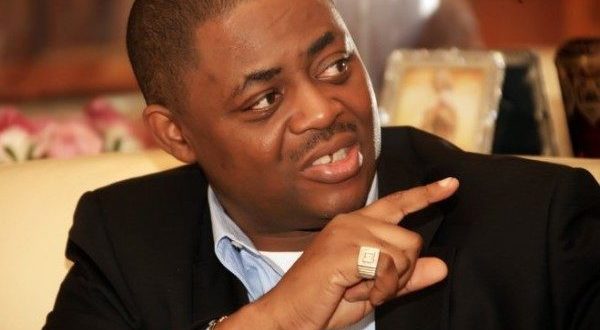 Ex-Minister of Aviation, Femi Fani-Kayode, has alleged that Vice President Yemi Osinbajo and the National Leader of the All Progressives Congress (APC), Bola Ahmed Tinubu are the two godfathers of Magu.

He added that the suspended EFCC boss worked for the  duo while in office.

According to him, what is happening to Magu, who is being held at the Police headquarters, Abuja, over allegations of lack of transparency in managing recovered assets and mismanagement of the EFCC, was planned years ago.

He said: “What is happening to Magu today was planned years ago.

“The real target is not Magu but those he worked for and protected for the last 4 years.

“When they finish crushing him, they will move against his two godfathers.”

Magu is expected to reappear before the Justice Ayo Salami probe panel on Monday, to defend himself against several other allegations