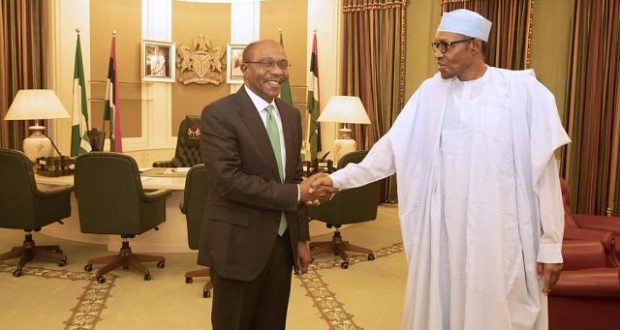 PDP in a statement issued by its National Publicity Secretary, Mr Kola Ologbondiyan, on Thursday in Abuja, said the directive was ill-timed and completely against the well-being of Nigerians.

Buhari had on Tuesday in Daura, Katsina State, directed the CBN to stop providing foreign exchange for importation of food into the country with the steady improvement in agricultural production and attainment of full food security.

He said the foreign reserve would be conserved and utilised strictly for diversification of the economy, and not for encouraging more dependence on foreign food import bills.

The president noted that the country had achieved food security, and for physical security “we are not doing badly’’.

Ologbondiyan said that the directive would cause food scarcity in the country and worsen the already harsh living conditions of Nigerians.

“The PDP states strongly that Nigerians do not, in any way, deserve such suffering being foisted on them by such directive on food.

“Such situation will only breed further despondency among our citizens, heighten our security challenges and put more pressure on compatriots, many of who, in the face of current suffering, are resorting to suicide and slavery mission as options.’’

Ologbondiyan urged Buhari to recover the trillions of naira alleged to have been embezzled and channel the resources towards food security for Nigerians.