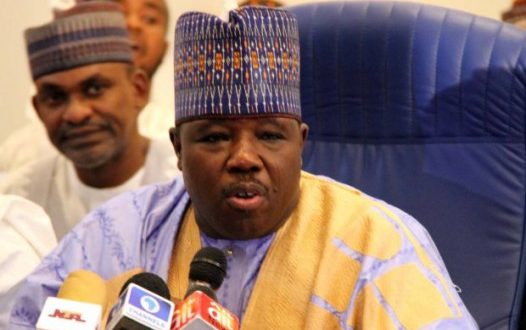 Former National Chairman of the Peoples Democratic Party (PDP), Ali Modu-Sheriff, is set to return to the  All Progressives Congress (APC).

Modu-Sheriff, a former governor of Borno, was a founding member of the APC before he defected to the PDP and served as a National Chairman.

His tenure in the PDP was controversial leading to the factionalisation of the party.

It took a Supreme Court verdict to declare his opponent, former Kaduna Governor, Ahmed Makarfi, as the authentic leader of the PDP.

It was gathered that Sheriff will be visiting the National Secretariat of the party by 12 noon to formally announce his return.