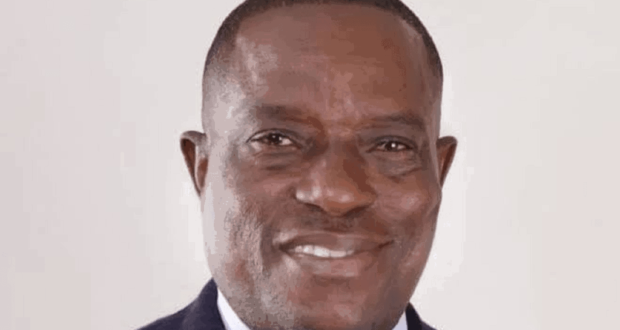 The Deputy National Secretary of the All Progressives Congress (APC), Victor Giadom, has declared himselfas the party’s Acting National Chairman.

This is as a result of Appeal Court ruling which upheld the suspension of Adams Oshiomhole as the party’s National Chairman.

While addressing a news conference at the headquarters of the party in Abuja, on Monday, Giadom said the decision of the screening committee on the Edo Governorship primary is thus cancelled.

He called on all aspirants to report for a fresh screening between today (Wednesday) and tomorrow (Thursday).

According to him, it is against the law of natural justice for the suspended chairman of the party, Adams Oshiomhole to have presided over the screening exercise in the Edo Governorship primary when he is an interested party.