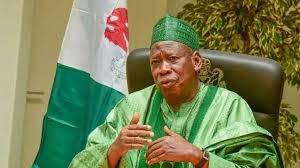 He made this statement at the State Executive Council meeting at the Government House, Kano, Tuesday.

Meanwhile, he directed all Commissioners and all Advisers to attend the Independence Day Parade coming up on Friday, 1st October.