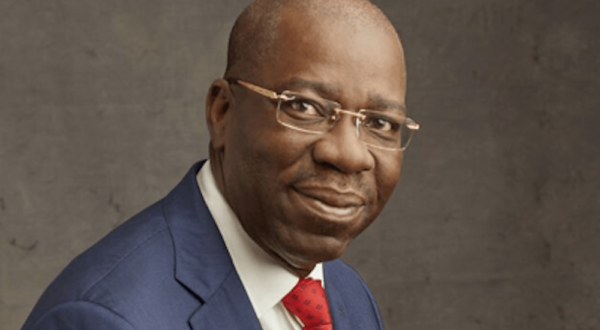 The Edo State Governor, Mr. Godwin Obaseki, has ordered the State Ministry of Justice and the Ministry of Local Government and Chieftaincy Affairs, to start criminal prosecution of council chairmen who were relieved of their offices over allegations corrupt practices.

The governor said this at the swearing-in of a new chairman for Esan West Local Government Area (LGA), Mrs. Ruth Osahon, at Government House in Benin City.

He said his administration would not turn a blind eye to corrupt practices at the local council level, noting, “We have seen a trend where a few local council chairmen have not lived up to expectations. As a government that is people-focused and have made a promise to the people, we will not be afraid to take the right decisions where necessary.”

The governor urged the new chairman of Esan West LGA to cooperate with relevant authorities as they carryout investigation into the records of the sacked chairman of the council, Patrick Aguinede, The Nation reports.

He said it is disheartening that the council with so much economic activity was among councils owing backlog of workers’ salaries.

Obaseki charged Mrs. Osahon to ensure payment of backlog of salary arrears owed the council workers within 12 months, adding, “Esan West LGA should be able to pay its workforce as it hosts a state university, which attracts a lot of business activity. There is no justification why Esan West local council should not be able to collect enough revenue to pay salaries and pensions and carry out other activities as a council.”

Mrs. Osahon expressed appreciation to the governor for the opportunity to serve, assuring that she will live up to the confidence reposed on her.