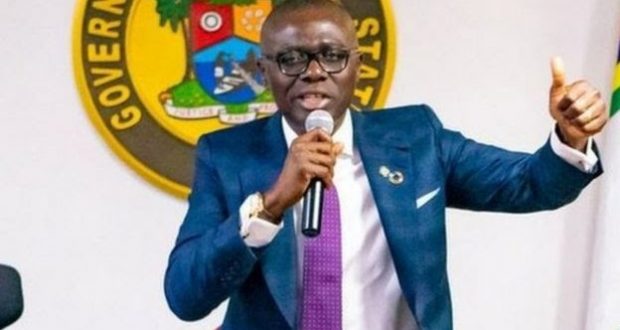 The governor made this known on Wednesday in a live broadcast.

This is coming some hours after eyewitnesses claimed armed uniformed men opened fire on #EndSARS protesters at the Lekki tollgate area of the state on Tuesday evening.

He said, “Fellow Lagosians, in the sensitive mood and in the mood of the nation at this time, I have directed further that we have an immediate suspension of all state activities for the next three days, except those that are connected to the security activities in the state and the management of the current issues.

“I have also directed that at all public buildings within our reach that we lower the flag for the next three days as a mark of respect and solidarity for the protests.”