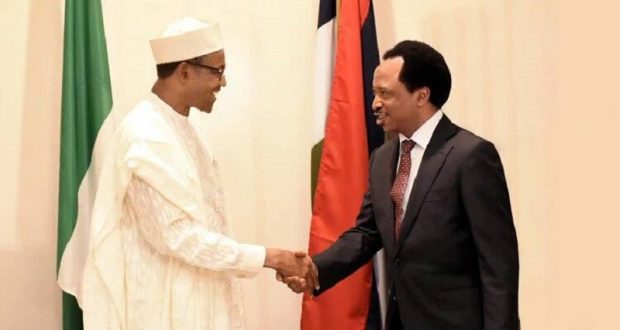 Shehu Sani, a Senator representing Kaduna Central District in the Red Chamber, has warned the All Progressives Congress (APC) to be wary of imposition which he said may result in implosion.

Sani also said that the APC governors who recently endorsed President Muhammadu Buhari for a second term did so because of their selfish interest.

Speaking in Osogbo, Osun State capital, the Senator said the governors were not sincere but were looking for a cover after they might have left office.

“The ruling party should know that what destroyed the PDP was a force from inside and not from outside. It was like a case of Yugoslavia in the old Soviet Union. Lack of internal democracy and imposition destroyed the PDP.

“The umbrella of the PDP was torn by the internal injustice. The ruling party should be careful. Many people who helped in bringing this Administration on board are not being carried along. Now, Atiku has left the APC for the PDP. Those that contributed to this government before getting to power were not accorded courtesy.”

Sani said it had become important for all Nigerians to rally round and rescue the President from the grip of the cabal in the government, who were bent on manipulating the situation to favour themselves at the detriment of the whole nation.

The lawmaker said although Buhari had moved the country from the culture of corruption with impunity, Nigeria had yet to reach where it ought to be.