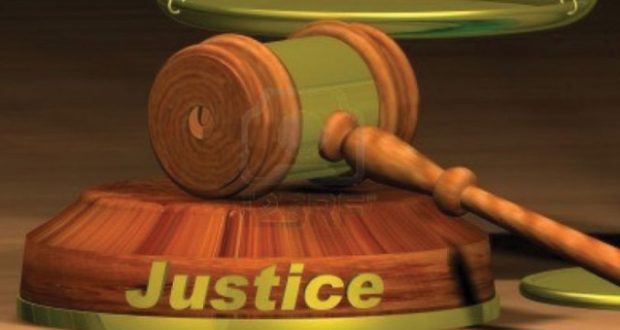 It also ordered that Gov. Aminu Tambuwal, be served the court processes through substituted means.

The Tribunal Chairman, Justice Abbas Bawale, granted the prayers made by the petitioner’s Counsel, Mr Steve

Nwoke, noting that the tribunal had carefully perused the exparte applications.

He further granted respondents’ prayers moved by their Counsel, Mr Muktar Yabo, on relying on the outcome of physical inspection, statistics by forensic experts in respect of the elections.

The main governorship election held on March 9 was declared inconclusive following cancellation of 75, 403 votes which were higher than the 3, 413 votes margin between the leading candidates.

The re-run was conducted on March 23, and Tambuwal won with a slim margin of 342 votes.

Unsatisfied with the outcome, Aliyu approached the tribunal challenging the return of Tambuwal as the governor-elect, on the grounds that the election was marred with irregularities 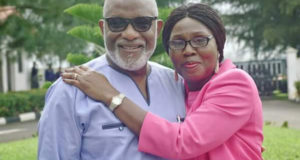