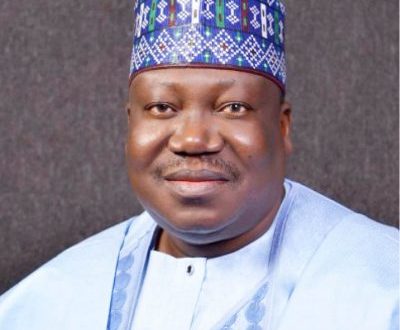 Senate President Ahmad Lawan says government should be operated like a business where anyone who fails to perform well is fired.

Lawan said this on Thursday while speaking on a motion sponsored by Kashim Shettima, senator representing Borno central, on the recent attack by Boko Haram in Auno.

It will be recalled that some senators have asked President Muhammadu Buhari to sack the service chiefs.

“Going forward, we have to find a better structure and architecture for our security to provide the necessary service that we need,” he said.

“Time has come for us to ensure that governance is done like it’s business, you employ someone, give the person a target. He accepts on the basis of the fact that he can meet the target. If he doesn’t meet the target and there is no cogent explanation or reasons why he fails, then he should go.

“When we hold people responsible, they are likely to perform better.”

“In the past we have heard that Boko Haram has been exterminated, and it comes from the military that they have finished with Boko Haram,” Suswam said.

“I think that beyond mere propaganda, let us address this issue by going to the source. It is not about intelligence, we don’t lack intelligence. These people come in trucks and people who come with trucks cannot be invisible.

“They come in trucks and they are well armed.”

Thereafter, the senate asked the federal government to commence a rehabilitation of the affected communities.

The upper legislative chamber also asked the defence headquarters to investigate the attack in Auno.