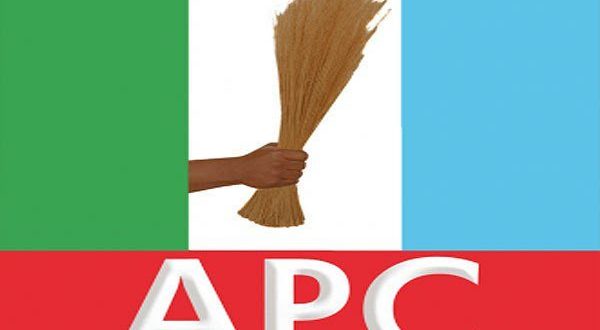 The Youth Coalition for Good Governance in Damaturu on Wednesday urged the All Progressives Congress (APC) to enforce party discipline to maintain cohesion among members.

Alkali Bukar, Chairman of the coalition made the call in an interview with News Agency of Nigeria (NAN) in Damaturu.

“The strength of the party lies in its unity and ability to have control of the executive and leadership of both chambers of the National Assembly.

“APC must at all cost avoid a repeat of the Saraki-led National Assembly for another season of conflict between the executive and the legislative arm of government,’’ he said.

Bukar decried the situation where some legislators went against the party’s decision in selection of leadership for the National Assembly.

“The party has pronounced Senator Ahmed Lawan and Femi Gbajiamila as the preferred candidate for the Senate President and Speaker House of Representatives but some legislators seem to be contesting the party’s decision.

“The Party must avoid the disagreements between the two arms of government in the last four years which affected Nigeria and Nigerians negatively.

“A situation where budgets and bills that have direct impact on the lives of the people were deliberately not passed just for political reasons at the expense of Nigerians should not reoccur,” Bukar said