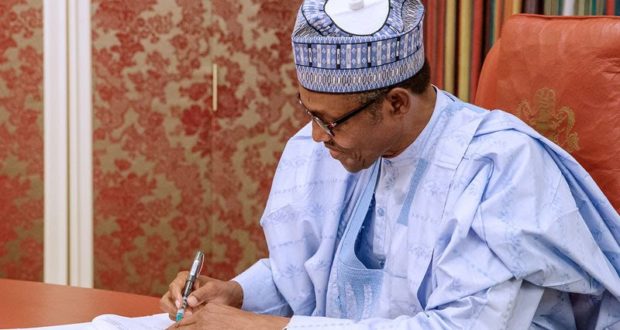 Human Rights: “Mind your business, we are not answerable to you”- Presidency tells US, EU, UK

Femi Adesina, presidential spokesman, says Nigeria is a sovereign state where no nation can dictate how it will run its internal affairs.

According  to him, Nigeria is not bothered about the reports from the United States, United Kingdom and European Union as regards “abuse of human rights”.

Recently, the international community has expressed concern about the situation in Nigeria, condemning the detention of some critics of the government, The Nation reports

Asked if the federal government was not  about the perception that it is flouting rule of law, Adesina asked the US, UK and EU to focus their energy on their own issues.

He said the presidency is not bothered about the “perception of the minority” that there is abuse of the rule of law and repression of freedom of speech.

Adesina spoke when he featured on Politics Today, a Channels Television programme, on Wednesday.

“We are not answerable to the US, the UK or the EU. We are Nigeria, a sovereign country,” he said.

“It doesn’t get anybody worried. The president knows the truth about what is happening in the country, so no need for any worries or agitation.”

He also added that the ultimatum issued by 14 civil society groups as well as the editorial by The PUNCH was not the mind of the majority of Nigerians.

“But the question is who are these people and how many are they among about 200 million people? Who are they?” he asked.

“A tiny but vocal minority who will always complain. If they mistakenly get to heaven, they will complain about the conditions in heaven.

“So why do you worry yourself about those set of people? When you talk of the media, you are speaking as if there is a unanimity among them. No, you have a minimum of 15 major newspapers in the country and you have other smaller ones, 100 of them.

“There is no unanimity that there is repression in the land, disregard of the rule of law. So, if one of them comes out to say that, it is just an opinion. It has a right to it, nobody will begrudge them.

“How many people do they amount to? We can’t begin to take the minority to represent the majority.”

Asked if the federal government would review some of its activities and actions, he said only genuine issues would be considered.

“Only if they are genuine issues, they will always be looked into,” he said.

“We have had instances in which the government had to reverse itself because there were concerns raised. It shows that the government is responsive but you cannot listen to a babble of voices and want to answer everyone. It will distract you from what you are doing. You let them have their say.”

Previous: INEC tasks stakeholders on solutions to electoral malpractices
Next: 2023 Presidency: It’s too early for politicians to start fighting over which region is next- Nwobodo