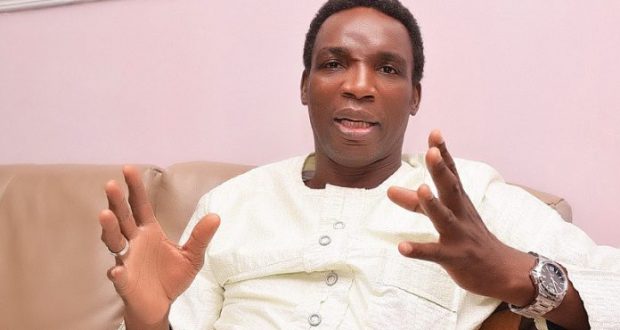 Not everyone supported the process that brought in new Executives into the Peoples Democratic Party (PDP) Lagos Chapter.

Segun Adewale, a former factional Chairman of the party in the state, said that he did not support the process by which the Executives emerged.

According to him, the position of the Chairman was unilaterally decided by one leader.

“I and the House of Representative members were against it, but for peace to reign, we allowed them to have their way as usual.

“I don’t see how election can be won by selecting who and who get positions on the basis of who is your leader, without considering your ability, electoral value, education, managerial expertise.

“Positions were shared based on sentiments and loyalty.

“Real congress will bring an end to political hegemony and a paradigm shift in the political narratives of Lagos State because vibrant, young, grassroots leaders will emerge through credible congress,’’ Adewale said.

The Lagos PDP Caretaker Committee Chairman, Babatunde Solanke, died few weeks ago after slumping in a hotel in Ikeja.

Previous: Now that PDP is out of intensive care, there is need to put it in order – Bafarawa
Next: APGA dedicates governorship victory to Ojukwu’s memory