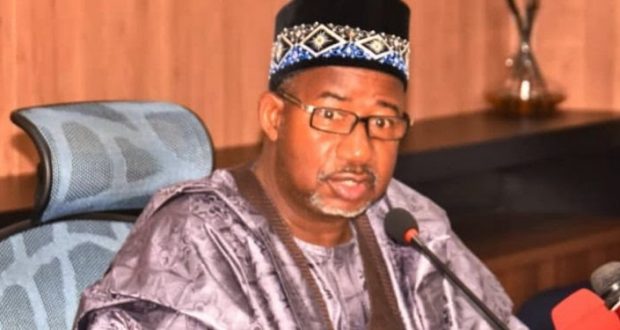 I have never contemplated dumping PDP for APC- Bauchi gov

Gov. Bala Mohammed of Bauchi state has said he is not planning to decamp to the All Progressives Congress (APC) as being speculated in some quarters.

He made this denial on Friday through Mukhtar Gidado, his Senior Special Assistant (SSA) on Media and Publicity.

“In its front page lead story of 20th November 2020, Thisday newspaper alleged that the Bauchi State Governor, Gov. Bala Mohammed was among three Governors, elected under the platform of PDP that are negotiating to join the ruling party, APC.

“We wish to state that the story is a disingenuous speculation driven by a clear marketing urge, to feed the appetites of readers whose hunger for salacious political news has been fueled by the movement of the Ebonyi State Governor, Engr. Dave Umahi, to the APC and the spate of political alignments and realignments in the country.

“We also wish to state that Gov. Bala Mohammed has never contemplated leaving the PDP, let alone joining the APC.

“Rather, he is presently preoccupied with fulfilling his campaign promises, on the basis of which the good people of Bauchi State supported him, to defeat an incumbent administration.

“It is to the credit of the Bauchi political elite that, despite the division between the Legislature and the Executive in the State, each controlled by a different political party, they have constructed a novel bipartisan arrangement whereby the government of the State is jointly run, in the war against hunger, infrastructure deficit, the near collapse of education and petty crimes,” Gidado said.

Gidado added that the news of his principal planning to defect is unwholesome distractions.