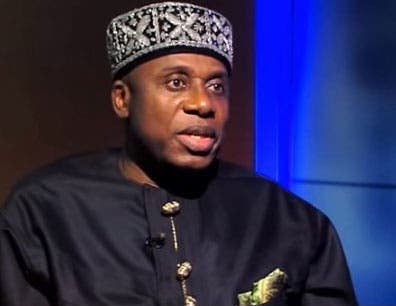 Minister of Transportation, Rotimi Amaechi has noted that it is too early to start talking about South East presidency.

He however said that the party should respect zoning just as Minister of Works and Housing, Babatunde Fashola’s said.

The former Governors of Rivers who is now the Minister for Transportation said this at an interview on Channels Television on Tuesday.

”I believe that the zoning which was done in the north and south should be respected, just like Fashola said.

“The best conversation to have now is how to deliver on the railway, maritime as it pertains to the responsibility assigned to me by the president.

“Why not allow me to complete the responsibility that has been given to me by the president which is being the minister of transportation,” he said

Previous: Senate confirms Yakubu as second term INEC Chairman
Next: I will be surprised if Buhari honours Reps invitation- Fayose 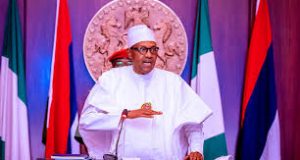 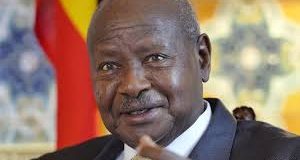