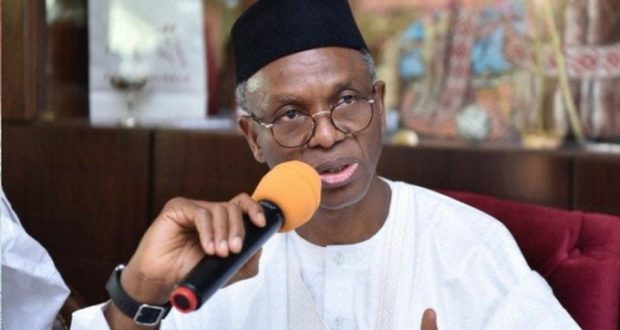 Reno Omokri, an ex-henchman of former President Goodluck Jonathan, has warned that Southeast region will be in trouble if Governor Nasir El-Rufai of Kaduna becomes President of Nigeria.

Omokri added that the Southeast will suffer great neglect if El-Rufai is elected president of Nigeria.

In a series of tweets, the former presidential aide stated that the region will suffer more under El-Rufai than what they are currently experiencing under the President Muhammadu Buhari-led administration.

Omokri anchored his claims on the fact that El-Rufai allegedly harbours a deep hatred for the Southeast region.

According to Omokri: “Hatred for Igbos runs deep in the @Elrufai family. if Nasir El-Rufai ever becomes President, what the Igbo are suffering under General @MBuhari will be child’s play. Under Buhari, at least it is 97% versus 5%. Under an El-Rufai, it will be 100% versus0%!

“A father who insulted Christ our Lord and Saviour on January 28, 2013.

“A mother who justified his behaviour as fair on the same day! What a family! God forbid them in 2023!”

Previous: Why Buhari’s govt should immortalise late Richard Akinjide- PDP
Next: Edo 2020: I will abide by outcome of APC’s primaries- Ize-Iyamu