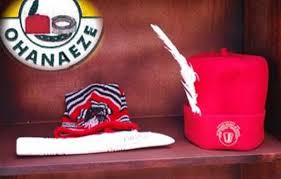 Ex-Aviation Minister, Osita Chidoka has noted that Igbos should continue to liaise with other parts of the country to improve the region’s chances of getting the presidential seat.

The top stalwart of the  Peoples Democratic Party, PDP, said this on Channels Television’s Politics Today, on Thursday, amid claims that the region had been sidelined by the PDP, ahead of the 2023 elections.

According to the Ex-Minister,  collaboration with other regions will be key to having a President from the South-East.

“What I think the South-East is going to be doing is recalibrate our presence in the PDP and continue our strong push for a president from the South-East.

“So, I think we have four to eight years between us and the presidency. We need a strong candidate.

“We need to continue building on what we have gained already. We need to build ourselves up to be able to present that candidate that would tell the country ‘It is our turn’. 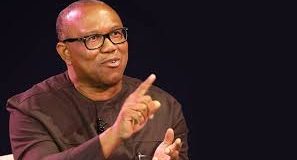 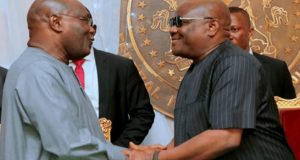 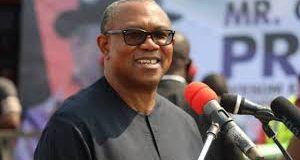