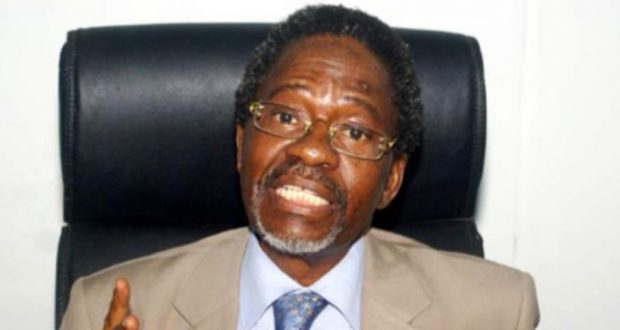 Prof. Akin Oyebode of International Law and Jurisprudence, University of Lagos, says the judgment of the Supreme Court on the Imo governorship election reflected the “poverty of Nigeria’s electoral process’’.

Oyebode told newsmen Wednesday that the judgment did not reflect the wish of Imo electorate.

The Supreme Court had on Tuesday removed Emeka Ihedioha as the Governor of Imo, and declared Hope Uzodinma as the winner and ordered INEC to issue him (Uzodinma) a certificate of return.

A seven-man panel of the apex court, in its decision, held that Ihedioha did not win the majority of votes cast at the March 9, 2019 governorship elections.

Oyebode said: “It strikes me as curious that the candidate, who came fourth in the Imo Governorship election, has now been declared as governor.

“The decision reflects the poverty of the Nigerian electoral process such that judges are now substitutes for the electorate.

“Regrettably, the pronouncement by the Supreme Court, for better or worse, is the last word on the matter under our jurisprudence.’’