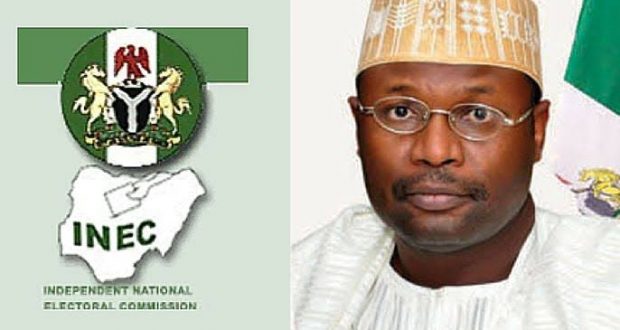 The Independent National Electoral Commission, INEC, in Yobe State has expressed concern over low voter registration in the Continuous Voter Registration, CVR, exercise in the state.

The REC, represented by Alhaji Abatcha Dikwa, the Administrative Secretary of INEC in the state, said “the figure or the status of registration of voters in Yobe is not encouraging.

“So, I will appeal to the leadership of IPAC to call on all eligible citizens of the state to come out and register’’.

He assured that the electoral umpire in the state would create a level playing ground for all political parties in the forthcoming elections.

In his remarks earlier, the IPAC Chairman in the State, Bala Mohammad, urged the commission to remain focused in executing its mandate and to avoid any form of distraction, while appealing to politicians and political parties to respect laid down rules and regulations.

Statistics from the Independent National Electoral Commission, INEC, revealed that it recorded 7,009,343 fresh registration in quarter 3 week 10 of the ongoing Continuous Voter Registration (CVR) across Nigeria.

Out of the more than seven million fresh registration, according to the Commission, 4,009,361 registrants had completed their registration of which 1,687,540 registered online and 2,321,821 physical.

Previous: PDP Governors describe APC-led govt as a menace to Nigeria
Next: South East should forget about 2023 Presidency- Kanu’s lawyer