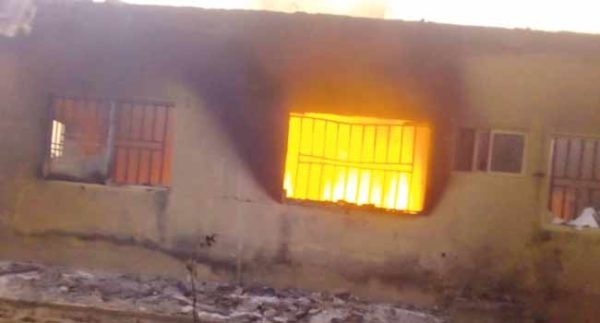 The office of the Independent National Electoral Commission (INEC) in Ogidi, Idemili North Local Government Area of Anambra was on Sunday razed by fire.

“However, the extent of damages done is yet to be determined.”

Mohammed said that on receiving a report, a police patrol team led by DPO Ogidi Division was dispatched to the scene of the fire and the Fire Service Department immediately contacted.