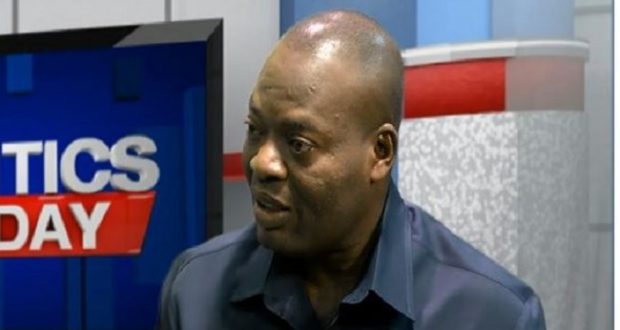 Jonathan ‘Sold Me Out’ During Last Election – Nwoye

Anambra gubernatorial candidate under the platform of the  All Progressives Congress (APC), Tony Nwoye, has accused former President Goodluck Jonathan of having sold him out to Governor Willie Obiano during the last governorship election in the state.

Nwoye, who represents Anambra East/West Federal Constituency in the House of Representatives, made the allegation on Wednesday when he featured on Channels Television’s Politics Today.

“Yes Jonathan sold me out, which he later apologised anyway. I lost the election before because the then President Jonathan gave all the support to them – to Peter Obi who installed Obiano and that was why they kept me in court.

“His men assisted people that I contested primaries with, and they kept me in court; I only campaigned for less than 10 days,”he claimed.

The APC aspirant, however, admitted that the ruling All Progressives Grand Alliance (APGA) was a “strong party” to beat in the state.

But he was confident that he would win the election, saying he would rely on his party’s support to defeat his co-contenders.

“APGA is afraid of me, that is why they have been manufacturing propaganda. APGA is a strong party to beat but we believe that when we get the support of my people we are going to beat them.”

On the primary election that led to his emergence as the APC flag-bearer, he regretted that Senator Andy Uba was the only aggrieved person, despite his relationship with the senator.