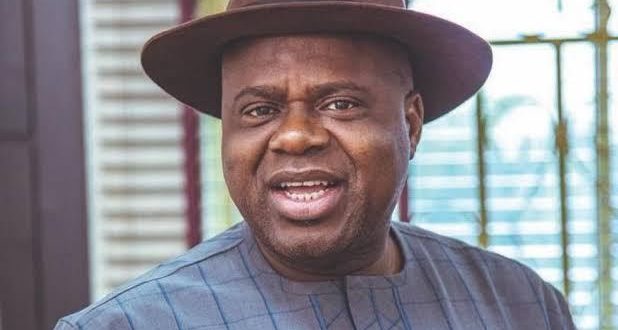 This was the outcome of a closed-door meeting by INEC top executives.The Supreme Court sacked Chief David Lyon of the All Progressives Congress(APC) because his running mate presented a forged certificate to INEC, The Nation reports.

Diri has been  presented with the Certificate-of-Return