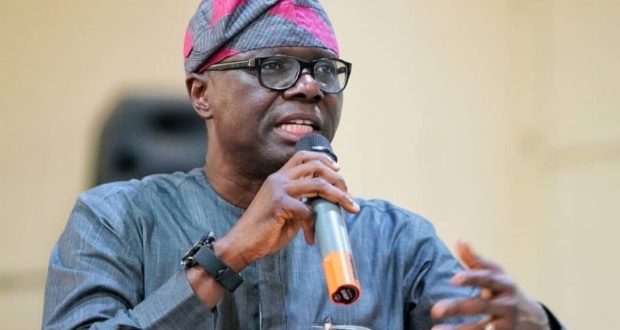 Publicity Secretary of All Progressives Congress, APC in Lagos, Joe Igbokwe, has made the list of the new commissioner and special adviser designates of the Governor Babajide Sanwo-Olu’s government.

Also on the list is a former Commissioner for Women Affairs in Lagos State, Mrs Lola Akande.

Sanwo-Olu, according to a statement, transmitted the final list of his nominees to the state House of Assembly on Tuesday.

According to Punch, this is coming four weeks after the governor sent the first batch of the list to the lawmakers for screening.

Thirteen commissioner- and special adviser-designates made the second list, which had already been transmitted to the legislature.

The statement, signed by the Deputy Chief Press Secretary to the Governor, Mr. Gboyega Akosile, said the second list had names of accomplished politicians and technocrats who “understand the current need of Lagos” and the development agenda of the Governor. 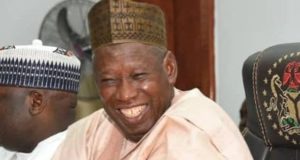 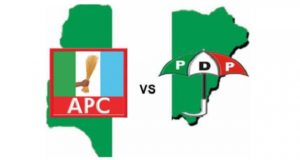 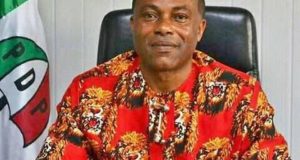