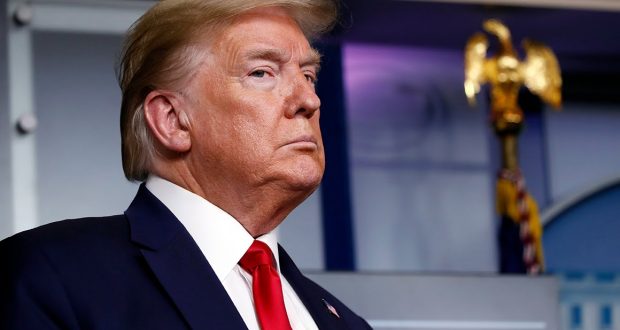 According to the Republican candidate, his opponents are casting votes after polls are closed.

“We are up big but they are trying to steal the election. We will never let them do it. Votes cannot be cast after the polls are closed!” he tweeted

Previous: Soji Adagunodo is the authentic PDP Chairman in Osun-Court
Next: 213 to 238: Biden coasting to victory in the US presidential poll