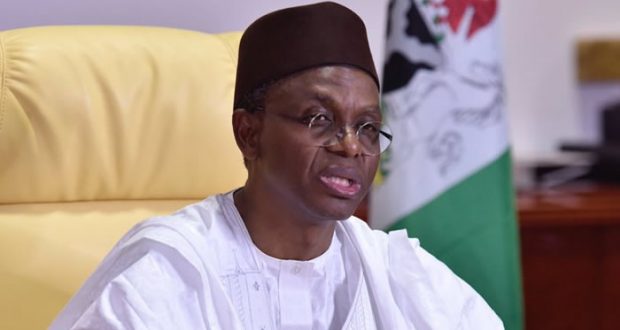 “Traditional institutions are the most respected segment of the leadership realm in the society,” this is according to Kaduna Governor, Nasir el-Rufa’i.

The governor made this statement at the 2017 General Assembly of the Northern Traditional Councils in Kaduna .

el-Rufai, who was represented by his Deputy, Bala Bantex, said traditional rulers had crucial roles to play in ensuring the unity and prosperity of the region and Nigeria as a whole.

“As the custodian of our rich social norms, values and cultural heritage, we all acknowledge that traditional institutions are the most respected leadership segment in the society today”.

He lamented the challenges of insecurity, disunity arising mainly from ethno-religious sentiments and economic backwardness among the challenges facing the region.

The governor called on the royal fathers to intervene in the collective efforts to reawaken the contributions of the past leaders to the growth of the old Northern region.

“As royal fathers, your usual intervention was imperative towards galvanising our people to reinvent the Northern region of the past, where people lived peacefully irrespective of ethnic and religious affiliations,” El-Rufa’i said.

He said the state government would continue to guarantee peace and security in the domains of the monarchs, even as he called for their continued support to move the state forward.