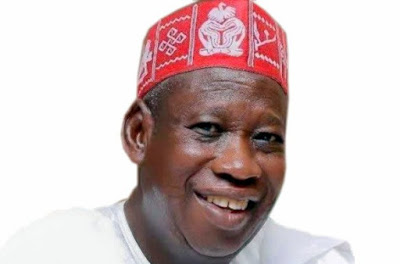 He was swiftly replaced with his Deputy, Alhaji Kabiru Hassan-Dashi.

The Nation reports that the removal of the Majority leader came followed a motion of urgent public importance presented by a member of the All Progressives Congress (APC) representing Bunkure Constituency, Alhaji Muhammad Uba-Gurjiya.

The decision to remove the majority leader followed the acceptance of 23 out of the 28 APC members in the Chamber of 40 representatives.