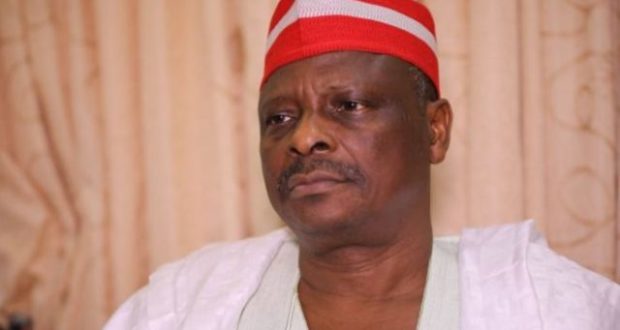 The attack which resulted in the destruction of three of the vehicles in the former Governor’s convoy, however, did not injure anybody, as Kwankwaso was said to have escaped unhurt.

The incident was said to have occurred shortly after Senator Kwankwaso had conferred with the Chairman of Kano State PDP ward Congress, Governor Fintiri at Tahir’s Guest Palace.

Adam said, “While leaving the hotel, some hired thugs attacked the convoy of Sen. Kwankwaso and destroyed 3 cars belonging to some of our House of Assembly members.”

The spokesman, however, said, “But, Alhamdulillah, the Congress was successful. They couldn’t achieve what they wanted to achieve, Daily Post reports.

Previous: Why no other political party can defeat PDP in Rivers- State Chairman
Next: Despite crisis, Lagos Assembly is a role model to others- APC Chieftain