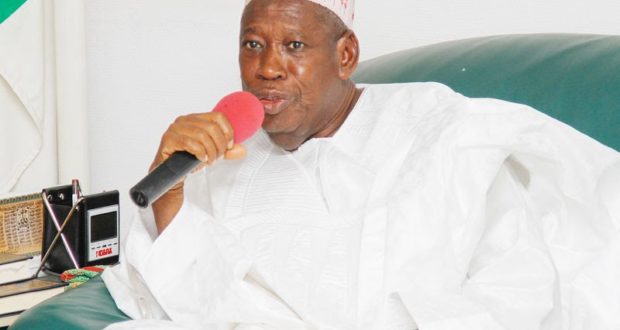 The Supreme Court has fixed January 20 (Monday) in the appeal challenging the last governorship election in Kano State.

A seven-man panel of the court, led by the Chief Justice of Nigeria (CJN), Justice Ibrahim Muhammad, made the decision after lawyers in the case, comprising an appeal and a cross-appeal, adopted their processes and prayed the court to grant their prayers.

According to The Nation, the main appeal marked: SC/1450/2019 was by Abba Kabir Yusuf and his party, the Peoples Democratic Party (PDP). While the all Progressives Party (APC) filed a cross-appeal.

Respondents in the main appeal are: the Independent National Electoral Commission (INEC), the APC and Kano State Governor, Abdullahi Ganduje.

Meanwhile, the court has reconstituted its panel. It has replaced Justice John Okowo, who took ill on Monday, with Justice Amina Augie. 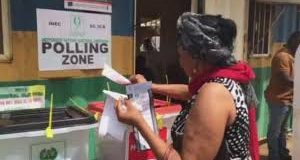 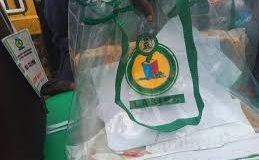 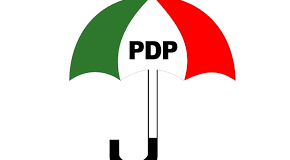