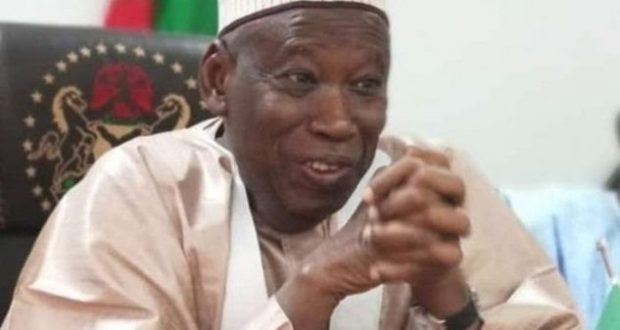 The Kano State Governorship Election Petitions Tribunal has tuned down the application filed by Abba Kabir-Yusuf and his Peoples Democratic Party seeking to amend the names of witnesses and their initials.

The Peoples Democratic Party, PDP, and its governorship candidate, Kabir-Yusuf, are challenging the declaration of Dr Abdullahi Ganduje, of the All Progressives Congress, APC, as winner of the March 23, governorship election.

Counsel to the petitioners, Adeboyega Awomolo SAN, filed a motion on notice seeking the tribunal to grant his clients leave to amend the names of witnesses and their initials earlier presented alongside the petition.

Awomolo maintained that the application would not alter the statement of fact but to sustain the ground prayer of their petition and urged the tribunal to grant the application.

Counsel to Ganduje and INEC, Offiong Offiong SAN, and Mr Adedayo Adedeji, objected to the application and urged the tribunal to dismiss it.

In her ruling, the Chairman of the tribunal, Justice Halima Shamaki, dismissed the application.

“If the application is granted it will over reach the respondents and it will be an abuse of Court process.”

Shamaki then adjourned the matter until Aug. 7, for continuation of hearing.